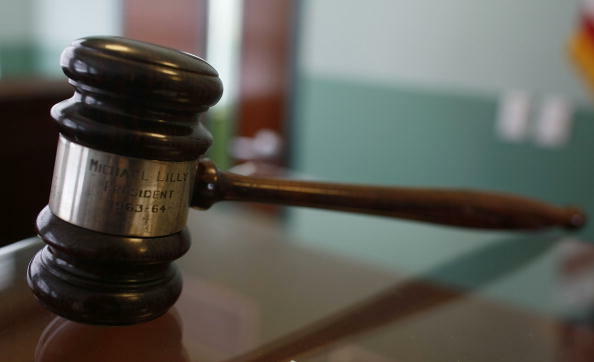 "Evil is real, monsters do exist in this world, unfortunately," Salazar said. "And they look like this person we just dealt with in the courtroom here today."

Salazar says Gonzalez befriended his victims through social media, and would 'groom them' to become his sexual victims.

Gonzalez was sentenced today to 25 years in a federal lockup, and that will be served consecutively with a ten year state senatence he received for abusing another child.